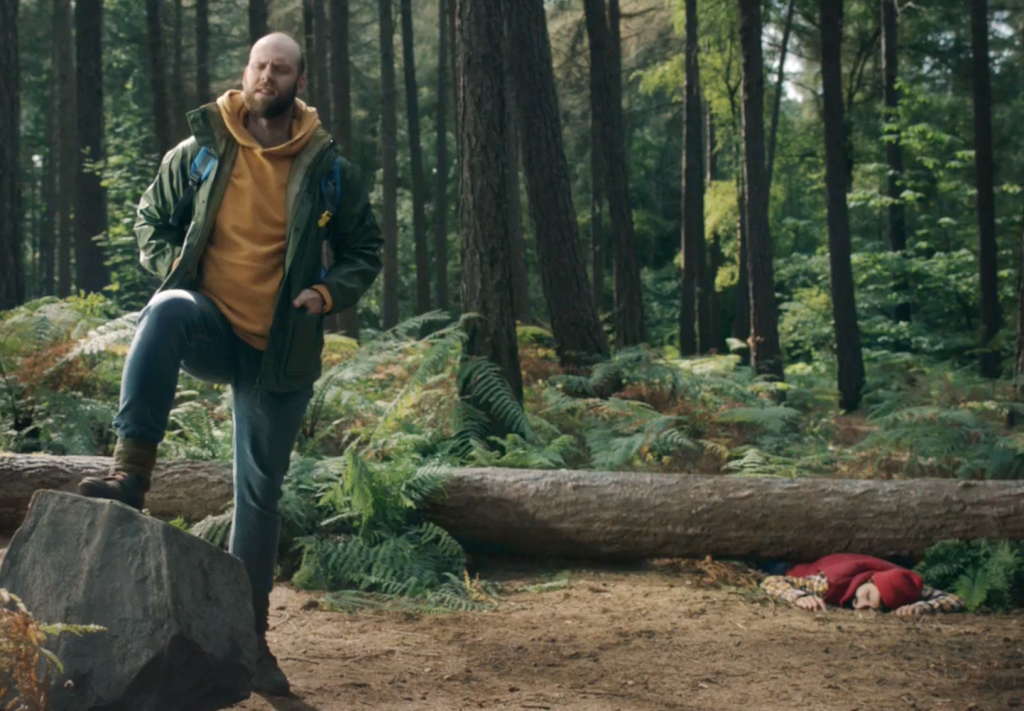 We’re going to discuss the videos that took the world by storm. Humanity has a deserve to help. And video production allows us to showcase why a charity deserves support, why it’s crucial, and the difference it will make when people do support.

Here are some of the best nonprofit videos for storytelling – we’ll be pointing out the techniques and plot styles used to tug at the viewers’ heartstrings and awaken them to the importance of the movement.[/vc_column_text][/vc_column][/vc_row]

Unicef earned a finalist place in the Shorty Awards with this campaign. The objective is to open our eyes to our prejudices and how we treat those struggling in poverty, even children. Using the social mirror is a fantastic technique and an important one. The raw contrast and inequality that the child faces simply by changing her appearance give the audience an insight into themselves and how we view the part of our society that struggles and needs. There’s an innovative layer here, but it’s not there just for the sake of it.

Concealed cameras were not only necessary but amplifed the legitimacy of this experiment-style campaign. Also, the music gives an edge to the scenes and strengthens how wrong the scenario feels. If your video needs to get across a hard point, often it’s best to let the reality speak for itself.

UNICEF is a global charity, so the fact that there’s very little said allows it to cross borders easily. And the ending title is also strong:

“Imagine what it’s like for the millions of children who are pushed aside everyday.”

Music is a strong force in this campaign. The emotive cover of the song helps us to feel the isolation of the characters in these short stories. The series style is also effective in tackling the major struggles that those growing up in the LGTBQ+ community, unfortunately, are likely to face. What works for this particular video is its refusal to paint a black and white picture. The parents are not portrayed as the ‘baddies’; their own difficulties and tears are shown as they come to terms with their own homophobia. However, the end message is both harrowing and clear:
“When your LGBTQ+ teen comes out, they need support.
We can help.”

As you can see, demonising the parents would have made this campaign ineffective. They want these parents to reach out and find their own support so they can help understand and be there for their child.

Quick Ecosia, the search engine, is a well-known movement in the environmental sphere to help plant trees while browsing the internet. The charity has already planted over 100 million trees by using 80% of its profits propagating the forests of our planet. And here’s how they spread the word: positive video campaigns with quality storytelling. Let’s have a look:

Their approach focuses on all of the gains that can be made, and it’s a refreshing take on the environmental challenges we have to solve as a global society. Nonprofit video storytelling isn’t a one size fits all approach, but giving the viewer hope that your charity can make the world a better place is essential. Emphasising the difference an individual can make by supporting your charity as well as having a clear call to action at the end of the video is what you can learn from this video:

“Make Ecosia your main search engine and start reforesting the planet just by searching the web” – and with this, they’ve included an end screen with simple downloadable apps for android and ios.

The Girl Effect is an extraordinary animation video that captures the cycle of poverty currently trapping 50 million girls. Marriage for these children starts at fourteen and pregnancy at fifteen. The video is eye-opening and unsettling – which it should be, given the level of inequality and danger that these children face – but it’s also actionable.

The video gives us a snippet into the main aspects that will break the poverty cycle for generations to come. This is something that you can think about when creating your charity video: how can we break down the solutions in an accessible way? It doesn’t main reducing and simplifying the solution, just getting the main points across in how the viewers’ support will make a difference. The Youtube video has almost 2.5 million views at the time of writing. It’s results like these that show the potential of a video campaign to spread the important messages.

Time to Change is led by Mind and Rethink Mental Illness in the UK. This is a particularly challenging topic to discuss because a lot of men aren’t encouraged to open up about their mental and emotional health in their social circles. 1 in 4 men struggle with their mental health in the UK. So, how can a video break the ice and change centuries worth of conditioning?

The plot is lighthearted and subversive, for starters. The fact that the man’s friend chatting about how thing’s are going for him while an enormous tree trunk is crushing him works well to draw out a stark reality. Men tend to check in with their friends flippantly without expecting them to open up. The entire series has created a splash and helps to open up the very important conversation around mental health. This short clips ends with the message:

“Be in your mate’s corner, ask twice.”

As you may have noticed, we’ve honed in on the final call-to-action in each campaign, and for good reason. Unless your video has a clear, compelling direction for viewers to take next, the video won’t reach its potential impact.

If you’re non-profit is looking to increase awareness then having a compelling video campaign that gets your charity noticed is the way to go. The key is to capture the essence of your charity’s mission and combine it with a creative storyline and innovative videography. Get the ball rolling by contacting the creative team at VideoWorks Belfast here.