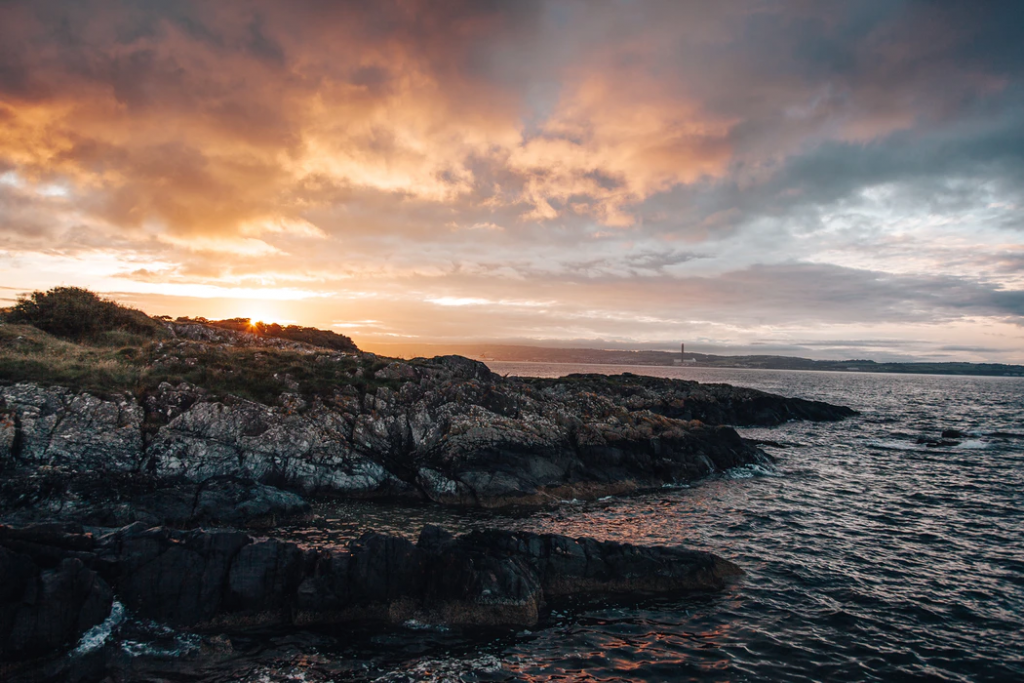 Here is the definitive guide to funding your next audio-visual project in Northern Ireland.

We’ll dive into the grants available out there for companies looking to broadcast their unique projects. For each funding body, we’ve included eligibility criteria, funding capacity per project and how to start the application process.

There are two divisions within their economic funding:

It’s worthwhile to point out that very few projects are awarded the maximum amount.

Project development funding is available to companies for feature film, television (all genres and including pilots) and interactive content. The fund specifically excludes development support for local television output. This fund can invest a maximum of:

The Northern Ireland Screen Fund is open to all legally incorporated companies who can fulfil the British Cultural Criteria and the Project Criteria.

If you are interested in applying to the Northern Ireland Screen Fund, we ask that you start by contacting Andrew Reid, Head of Production, to discuss the project.

The Irish Language Broadcast Fund (ILBF) finances a minimum of 70 hours of Irish language content per year, which is broadcast on BBC Northern Ireland, TG4 & RTÉ. Development and production funding is available for a wide variety of TV genres. The ILBF also provides funding for a range of training initiatives for Irish speakers wishing to work or are already working in the production sector here.

The ILBF will also consider funding content that does not have a broadcaster attached. However, in this case, a wide audience reach must be evidenced.

Here’s a breakdown of the funding at each stage:

The ILBF funds a small number of development projects. The fund is capped at a maximum of 50% of the overall development budget with a broadcaster generally providing the remaining 50% of funding.

The ILBF’s investment is usually a maximum of £400,000 in a project, up to a ceiling of 75% of the overall agreed project costs. Fund eligibility also requires that no less than 70% of those project costs are spent in Northern Ireland.

The Ulster-Scots Broadcast Fund (USBF) is currently looking to receive applications that either focus entirely or mainly on the Ulster-Scots language and widen the types of productions.

The USBF welcomes applications that seek to develop traditional television programming or online content, such as interactive content, games or animation. For television projects, there is no requirement to attach a broadcaster at this development stage.

BBC Northern Ireland Television runs a rolling commissioning process, meaning that they respond to ideas for programmes at any time.

BBC does not have the resources to support individuals through the commissioning process.

You can keep up to date with commissioning briefs for BBC NI here.

To successfully attain a BBC Pitch account, your production company must be UK-based and independent. You must also have:

(a) A BBC TV commission in the last three years; and/or

(b) A TV commission for another major UK broadcaster in the last three years.

Here at Videoworks Belfast, we can work with you and your audio-visual projects, bring your story to life and capture your target audience. Our storytelling skills and over fifteen years of industry experience is what makes us the best choice for your business. You can get in touch with us here.